Inside Resident Evil 2’s first remake: What happened after an indie studio’s project was shut down by Capcom

Inside Resident Evil 2’s first remake: What happened after an indie studio’s project was shut down by Capcom

The release of the Resident Evil 2 remake finally satisfies years of fan requests, but Capcom weren’t the first to reimagine the 1998 classic.

It was only a month later Capcom announced they were working on their own Resident Evil 2 remake led by series producer Yoshiaki Hirabayashi. As you’d expect, moves were made to shut down Invader Studios’ project, resulting in a a direct call from Capcom requesting they cease work on Reborn – even though their initial build was almost ready for release.

While you might think this would be a heartbreaking call after months of investment, it came with a silver lining, as Invader Studios co-founder Michele Giannone explained to GameCentral.

‘We were really happy to be honest. To have a major company like Capcom call you, and receive so many compliments for the work you’ve done, with just a few people in a few months, is incredible.

‘We were also invited to meet them in Japan. That was an incredible moment for us and for our future.’

Michele and his team visited Capcom at a turning point for the franchise; as the Japanese firm were working on their initial plans for their official remake and the much praised return-to-form Resident Evil 7.

The visit wasn’t just a chance to see behind the curtains at a major studio, as Invader Studios used the opportunity to show Capcom an early build of their upcoming survival horror project, Daymare: 1998.

‘They showed us all their main secret projects,’ Giannone said. ‘Their approach has been stunning, friendly, and professional at the same time.

‘We also showed them our first version of Daymare: 1998, something really premature, but they suggested for us to keep up the good work and go ahead with the game.’

PS5 consoles are being delivered early in UK and Ireland

Cyberpunk 2077 shown running on Xbox One for first time

Looking at footage from Reborn, it’s easy to see how key design decisions there may have influenced Capcom’s official remake. The most notable is swapping out Resident Evil 2’s ‘tank’ controls and top-down perspective for Resident Evil 4’s more manageable, action-orientated third-person view.

‘We can’t say what influenced the official remake from our project,’ Giannone said. ‘But the gameplay trailer is still online, and you can compare some elements and understand how, and how much, our project has been useful to them.

‘We probably contributed on the remake via what we had already done in our version. The fact we are in the official remake’s credits is something incredible and the right reward for us. Our passion was born by our love for Resident Evil.’

Landing a spot in the official remake’s credits isn’t the only reward the studio has received, with the two companies forming a collaborative relationship, allowing Invader to send Capcom work and ‘receive tips and suggestions’.

Looking back on Reborn now, they don’t hold any grudges against Capcom for stopping the project – admitting they were a ‘bit crazy’ to take it on to begin with.

‘Ours was just a test,’ Giannone said. ‘Our vision and a way to make the game more innovative and modern. But, you know, it’s their game, their brand and their history.

‘We are just more than happy to be part of that. It was a risk, we knew that, but we tried anyway. We were a bit crazy but also brave, and the result is our best reward.’

Gameplay footage from the studio’s upcoming project Daymare: 1998, set to be released in Q2 2019, is brimming with Resident Evil influence – adopting the third-person view utilised in Reborn and featuring unsettling, abandoned locations and terrifying encounters with seemingly mutated lifeforms.

‘We are working hard to make an incredible game,’ Giannone said. ‘One impossible-to-develop for a 10-person team. But, you know, we are really close to completing it.

‘Beginning a game like this has been really hard. But we were focused on the survival horror genre, and we decided to go ahead even if it was almost impossible for a small team like ours.

‘Now, we can say we took the right decision, if after years of difficulties.’

Their affection for the Resident Evil series and connection to Capcom has them hopeful they’ll be considered for another project under the franchise banner. A remake of Resident Evil 3, perhaps?

‘We hope so,’ Giannone said. ‘But it will only be possible after Daymare: 1998’s release. As fans of the Resident Evil series, we really want something like that.

‘But we are also sure that great things will come at the right time. Now our only aim is for Daymare: 1998 to prove what we can do and show to everyone our skills and abilities. For the future, we will see.’ 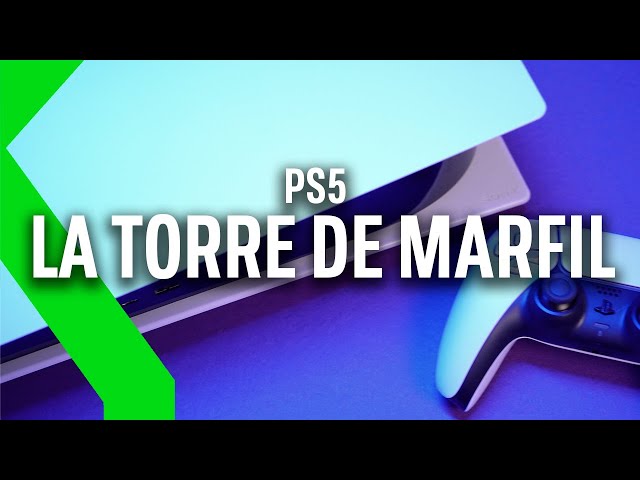 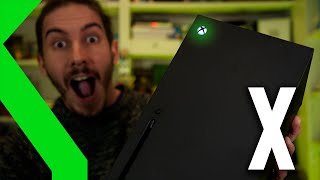 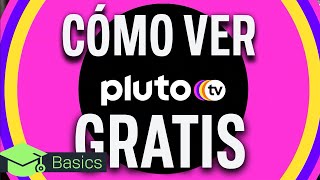 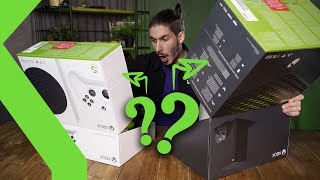 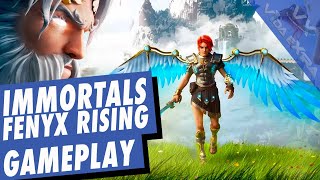 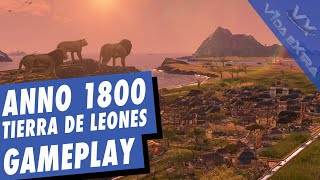 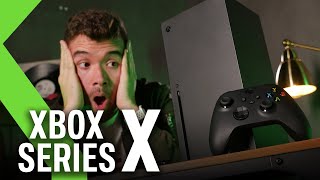 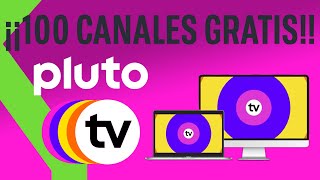